The band was founded in 2013 by its current leader, the author of the lyrics, short stories, and music, Tomasz Organek, who is the winner of many prestigious awards (including Mateusz Trojka, Grzegorz Ciechowski’s Artistic Award of the City of Torun, the Award of the Marshal of the Kuyavian-Pomeranian Voivodeship).

In the years 2016-2017, the band constituted the core of the Orkiestra Meskie Granie (MGO), with Tomasz Organek being the music director of both editions.

So far, the band has played several hundred concerts both in Poland and abroad (Lithuania, France, England, Scotland, Ireland, Switzerland, Bulgaria), enjoying great interest of the audience and multi-million viewing of their music videos. Their songs hold prominent positions in the Polish radio charts.

At the end of March 2019, the band released a double-record platinum re-edition of the Czarna Madonna album. The project featured two premiere songs, including “Niemiłość” and other previously not released songs, thus constituting an overview of the last five years of the band’s operation and an introduction to a new album the release of which is planned for the end of this year. 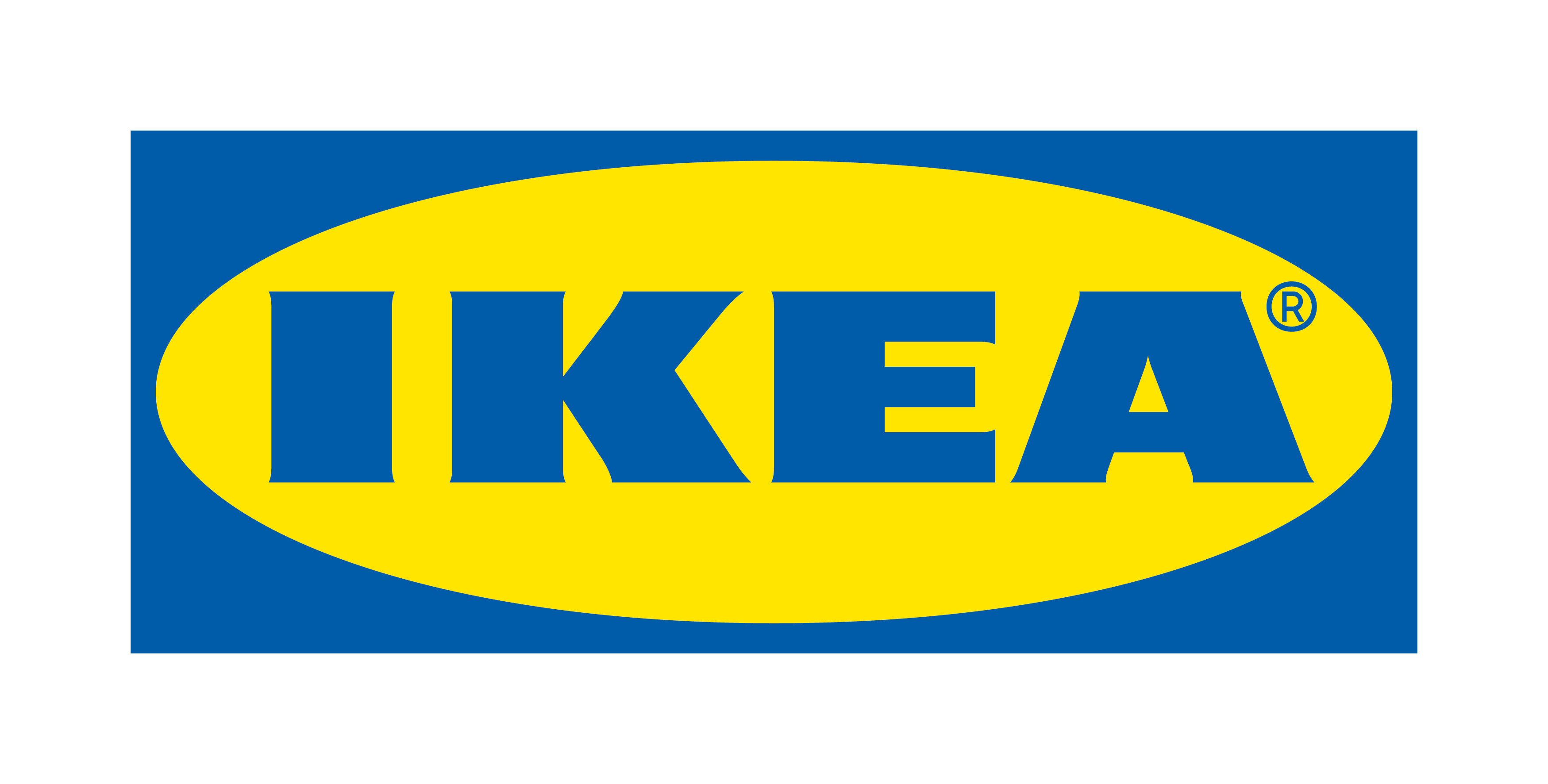 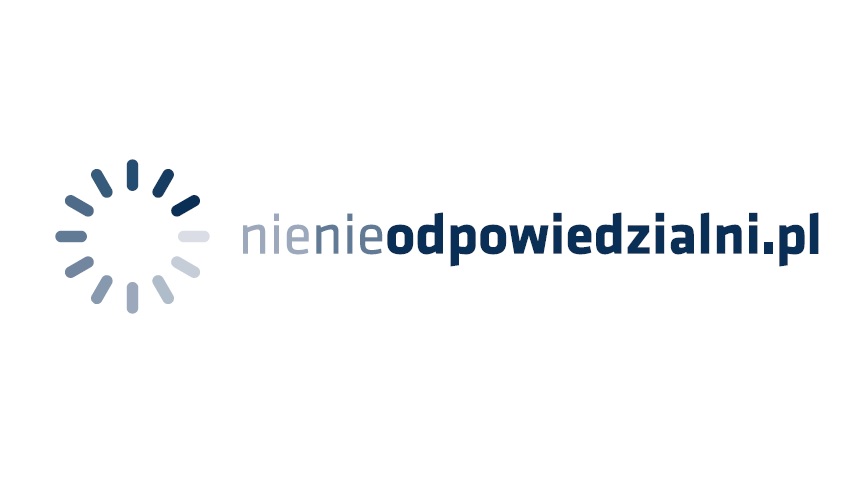 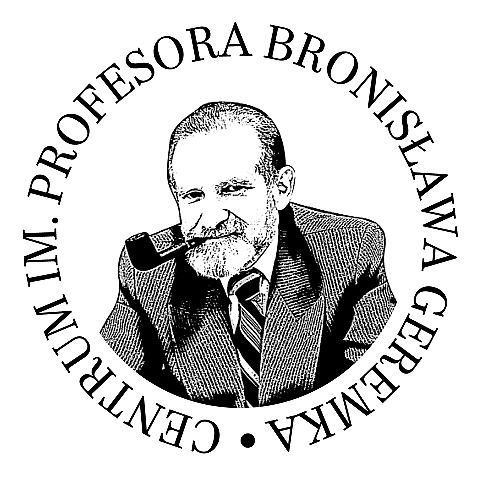 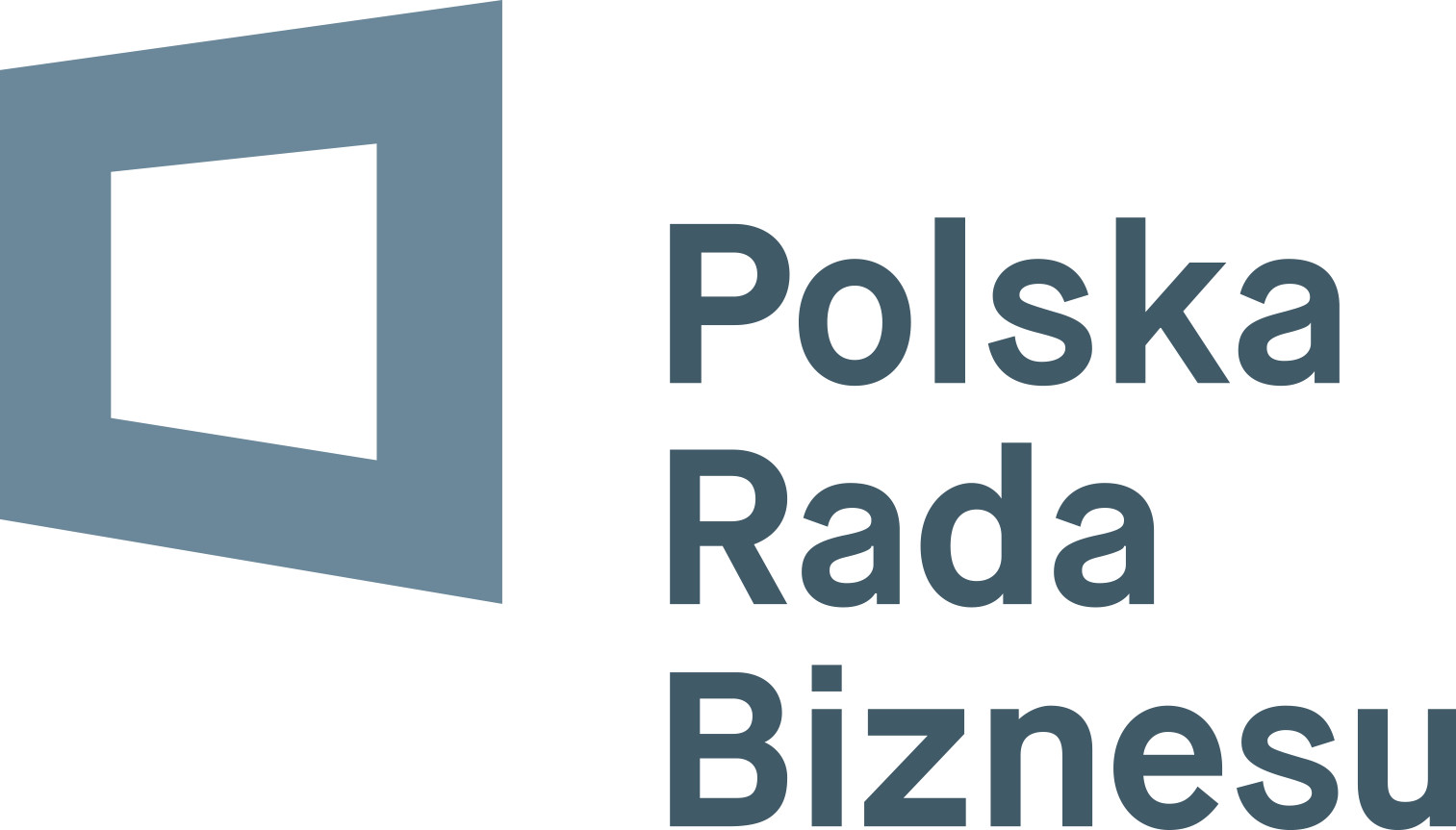 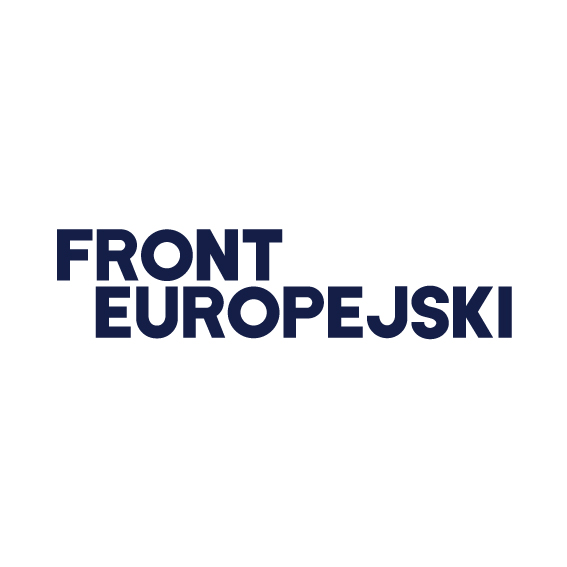 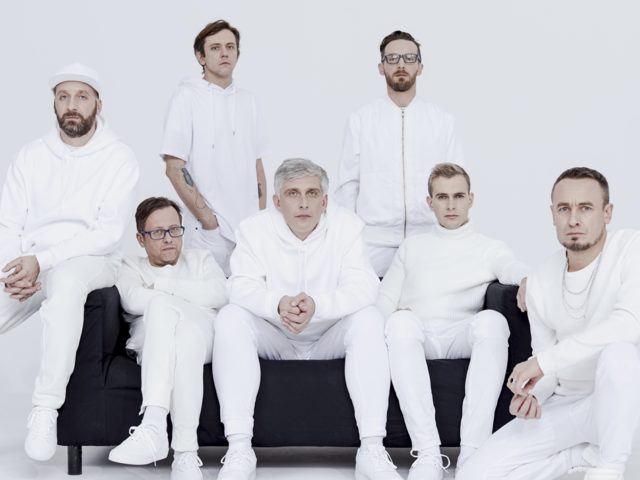 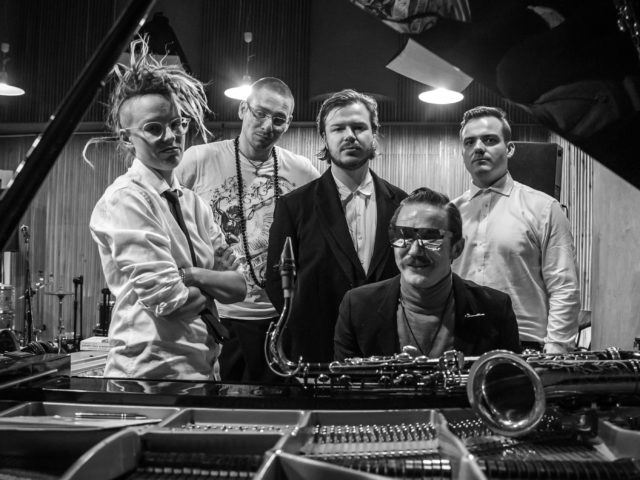 After the success of the autumn Komeda tour, Wojtek Mazolewski Quintet starts its next edition. The new concert program of the quintet with Krzysztof Komeda's music has been created over the last two years - says Wojtek Mazolewski...